So THAT’S Why My Thighs Burn During Core Work… 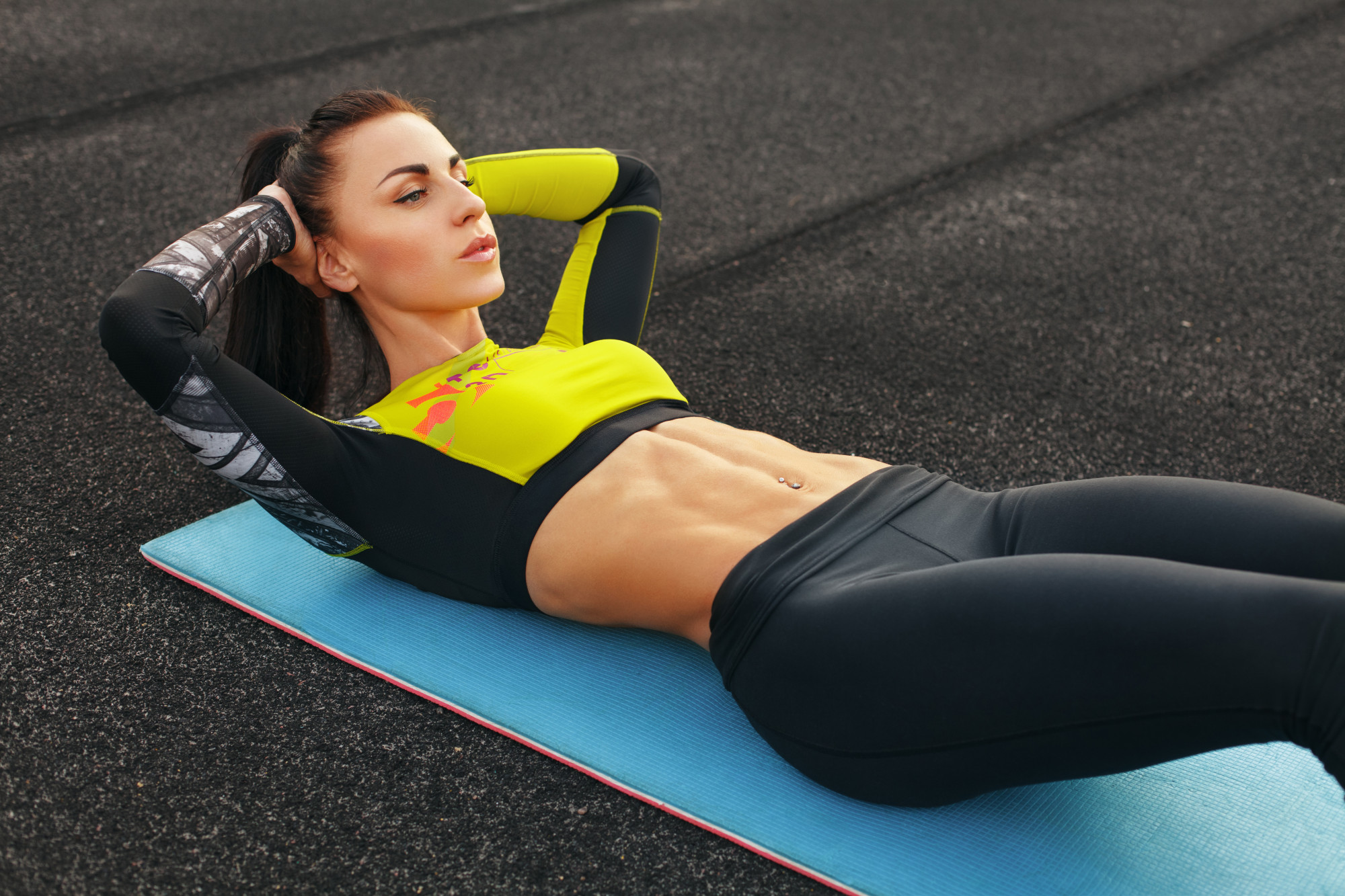 Do you have a weak core? Don’t worry, you’re not alone. In fact, if you ask most people (even fit people), they would probably say that their core is also weak. Technically your ‘core’ includes everything from your upper body (shoulders) to top of thigh (hips), not including arms. However, when people are referring to core strength, they are usually referring to their abs or midsection.

The hip flexors, located in the front of the thigh, are a large group of muscles that help flex the hip (think bring your knee closer to your stomach). There are several hip flexors, but specifically we are talking about the strongest of the group, the iliopsoas (combo of two muscles), which goes from your lower back, across the top of your pelvis, and to the upper thigh. For most, the strength of this muscle group overpowers that of the abdominals and when doing ab work, the hip flexors tend to take over and compensate for weak abs. This leads to burning thighs and lower back pain (remember the iliopsoas attaches to the low back).

One of the world’s leading experts in back pain, Vladimir Janda, MD, invented the Janda Sit-Up to solve this exact issue. Crunches were originally thought to be a better ab exercise than sit-ups because the smaller motion decrease the amount of hip flexor use, helping to isolate the abs more, but ultimately they will fire.

Before we explain what the Janda Sit-Up is, its important to understand the principal of reciprocal inhibition. Basically, the nervous system will relax the muscles opposite a muscle that is contracted. The easiest way to visualize this is by using your arm. Flex your bicep (front of arm) and your triceps (back of arm) relaxes. If you flex your triceps, then your biceps relax due to reciprocal inhibition. Logically, if a muscle group is firing that you want to eliminate, contract its opposite – enter the Janda Sit-Up.

Warning: This is a difficult movement. If you can get more than 5 good reps the first time, buy yourself a protein shake.

Traditionally, a Janda Sit-Up is done with a partner holding your legs by the calves and pulling your feet off the ground so your shins are at about a 45 degree angle.

If you work out alone, you can alternatively use a Swiss ball as an anchor:

Looking to try more exercises that strengthen your CORE (and not necessarily your hip flexors?) Contact us today!